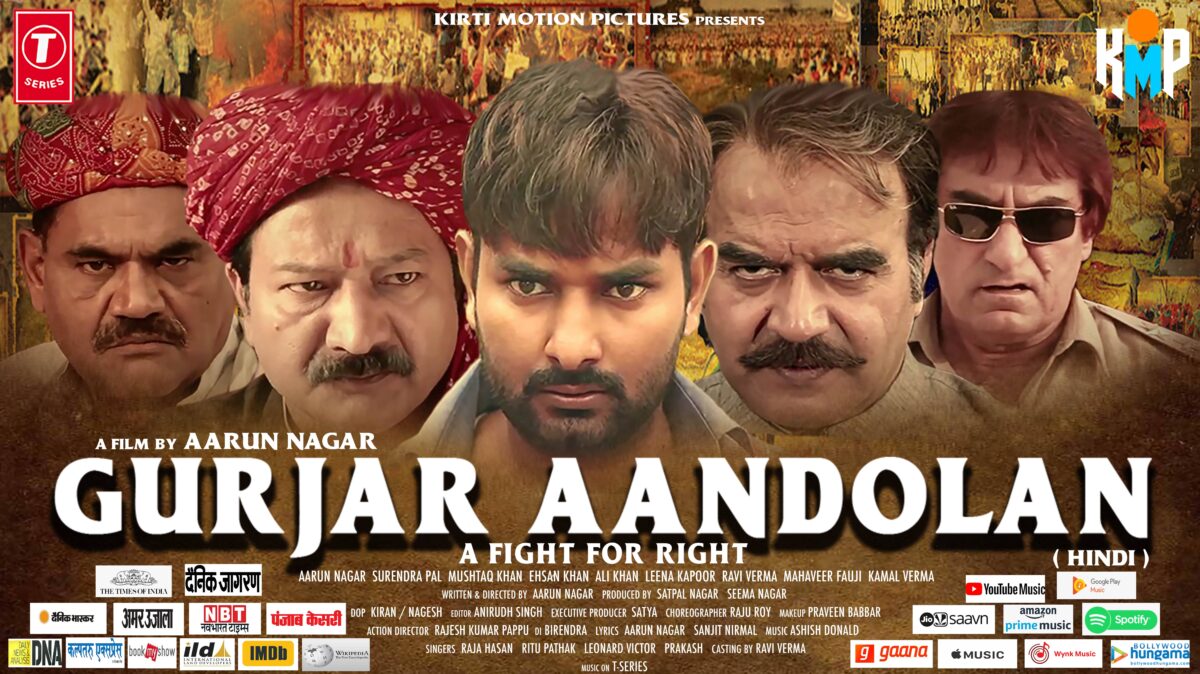 The Gujjar agitation for reservation has inspired a writter-director from Uttar Pradesh to depict the whole drama, action and taurma of the community in reel life. The first agitation that took place in 2007 claimed many lives and now the film ‘Gujjar Aandolan‘ is all set to hit theatres on October, 17. The writer – director of the film who is also a Gujjar has ensured that film should be released in the eastern Rajasthan especially in the Gujjar dominated single cinmeas of B-class and C-class cities.

The film will find all the real life characters including Colonel(Retired) Kirori Singh Bainsla, Captain Harprasad and his team who spearheaded the agtation.……Read More 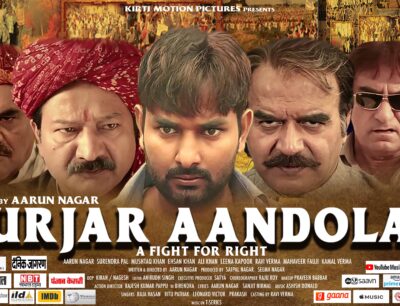 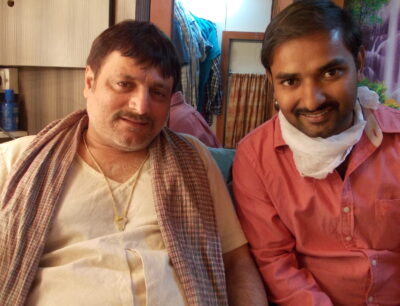